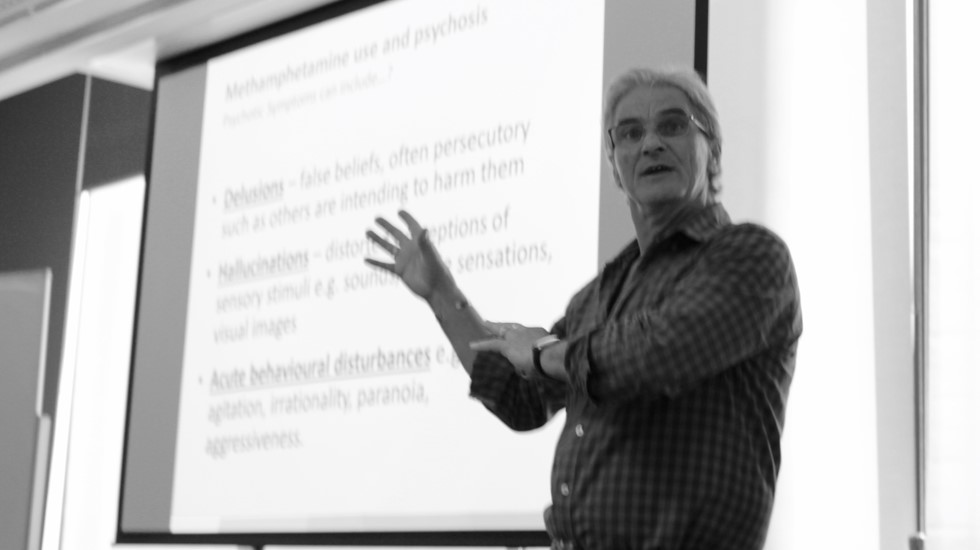 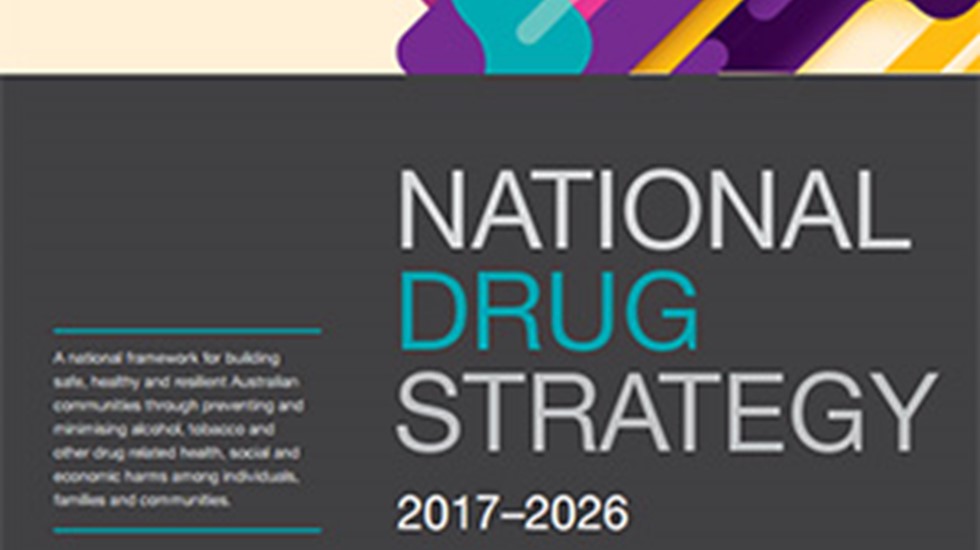 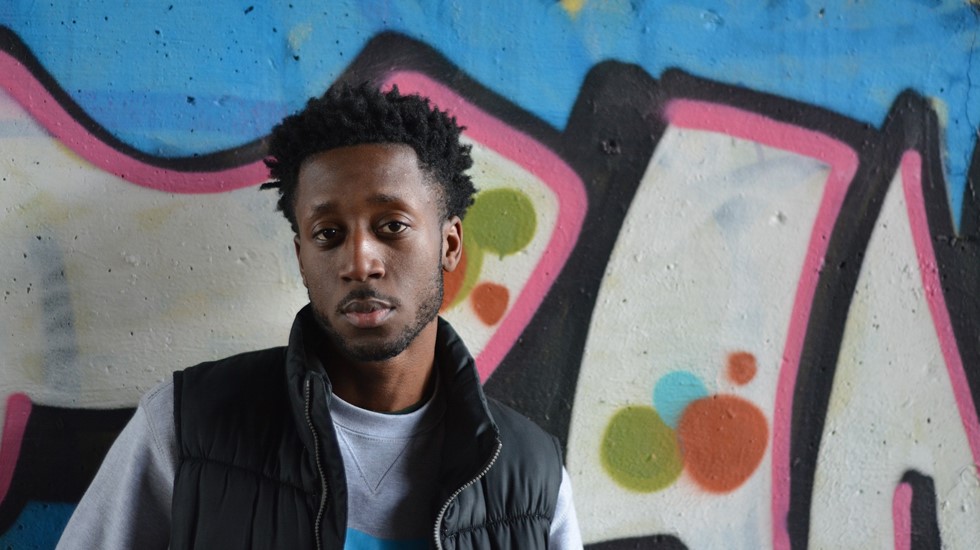 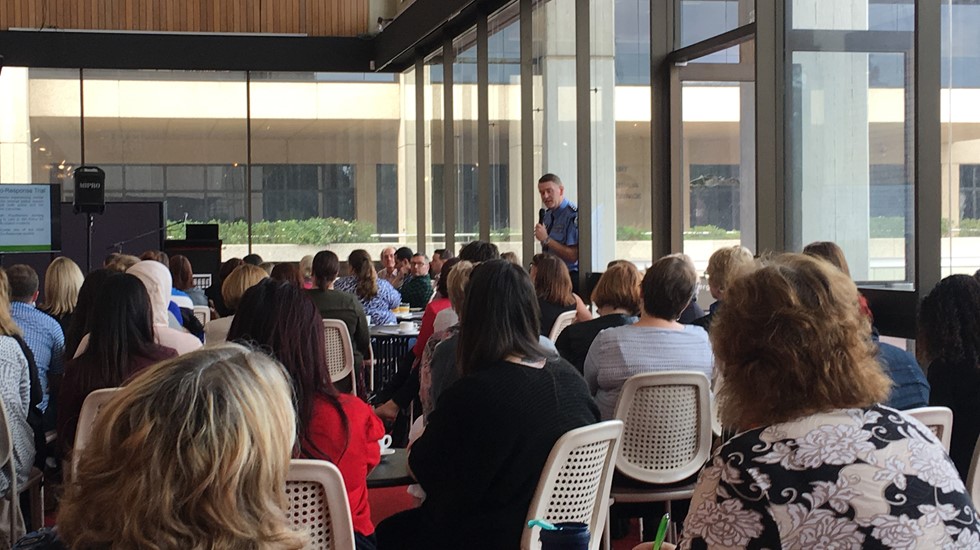 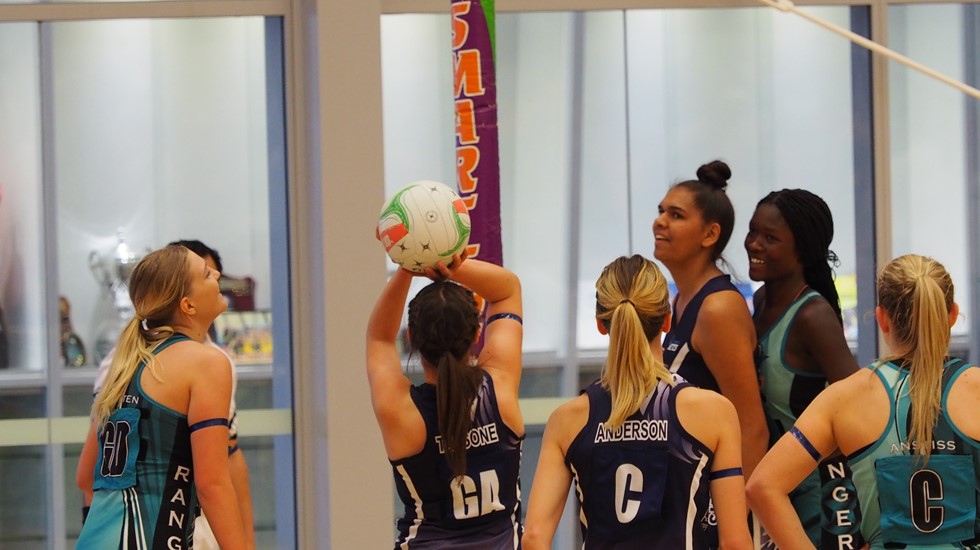 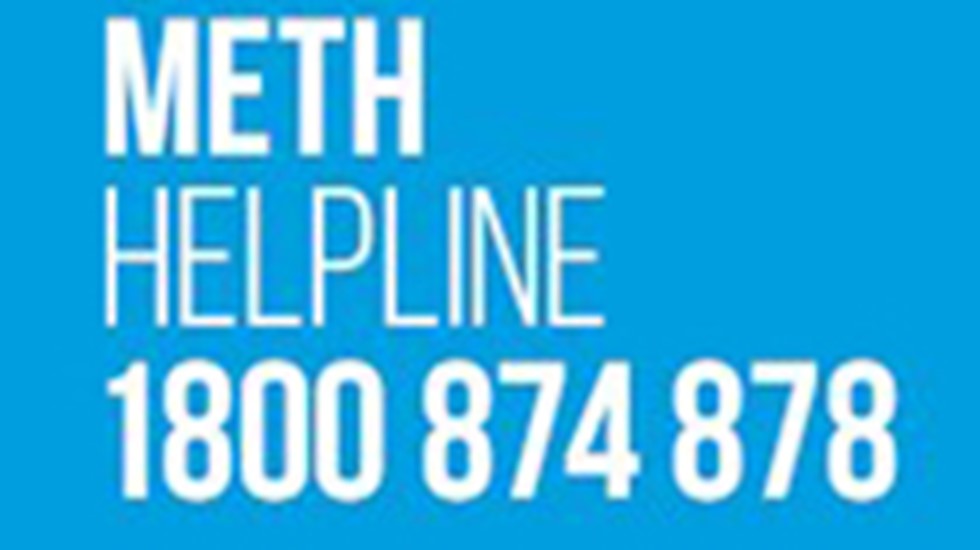 The Government has announced the Methamphetamine Action Plan Taskforce.