The Community Alcohol and Drug Services (CADS) are seeking expressions of interest for two positions of Consumer Rep for the Clinical Management Committee.

The Mental Health Commission is inviting the community to attend a public community information forum for the proposed Karratha community mental health step up/step down service. 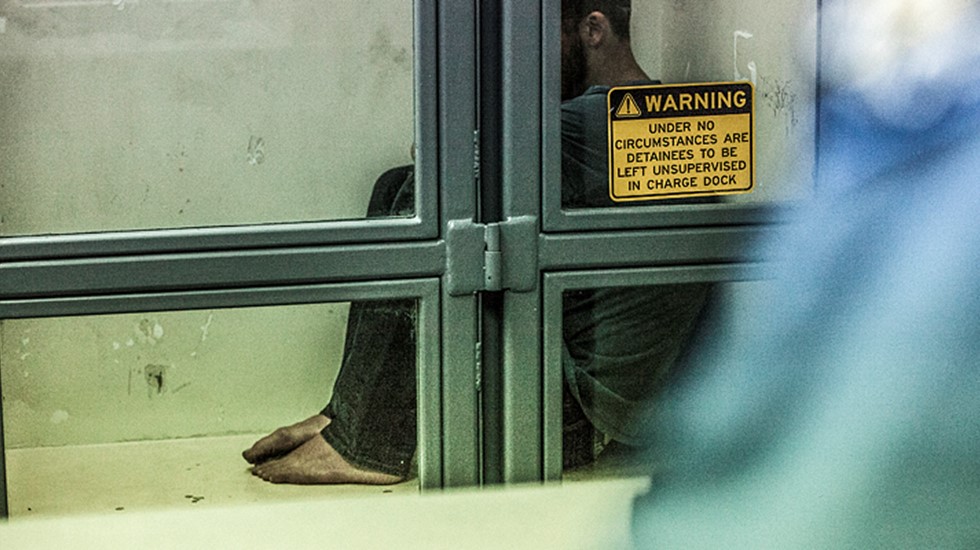 Coming Soon To The Big Screen

The Mental Health Commission’s Drug Aware has taken its ‘Meth Can Take Control’ Campaign to the big screen.

On Friday, the Mental Health Commission congratulated 14 Strong Spirit Strong Mind Aboriginal Programs training participants who have graduated with a Certificate IV in Alcohol and Other Drugs

The Mental Health Commission provides a number of ways that you can stay in touch with us on social media.

Every year the World Health Organisation (WHO) celebrates its founding on Friday 7 April with the launch of a new campaign highlighting a health issue. This year the theme is Depression: Let’s Talk.

Expressions of interest for the position of Consumer Co-Chair for the Consumer Involvement Committee have now closed. 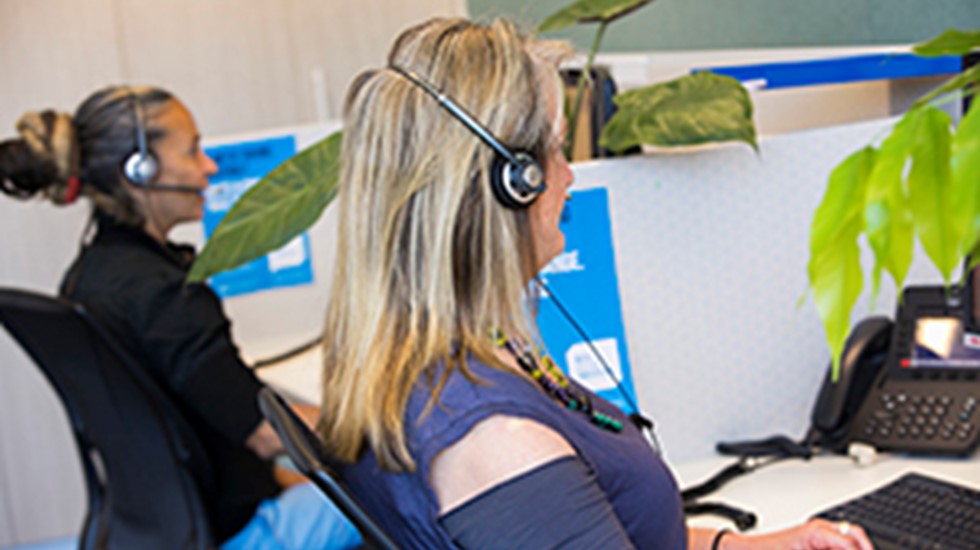 Become a parent volunteer and help support others

The Parent and Family Drug Support Line is currently recruiting for new parent peer volunteers to join its existing team.