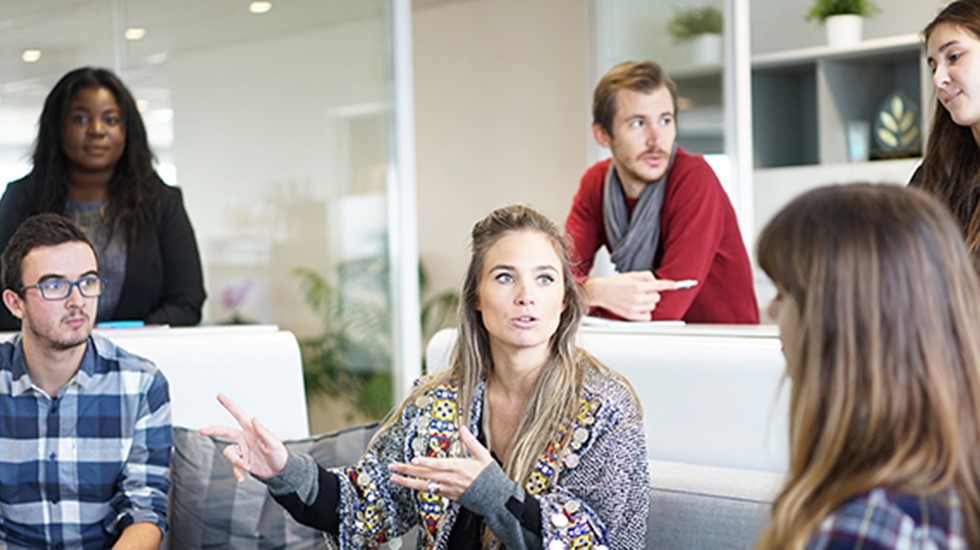 The Mental Health Commission seeks to establish an Expert Panel to oversee the development of a unique, evidence-based and co-designed Recovery College model of service in Western Australia. 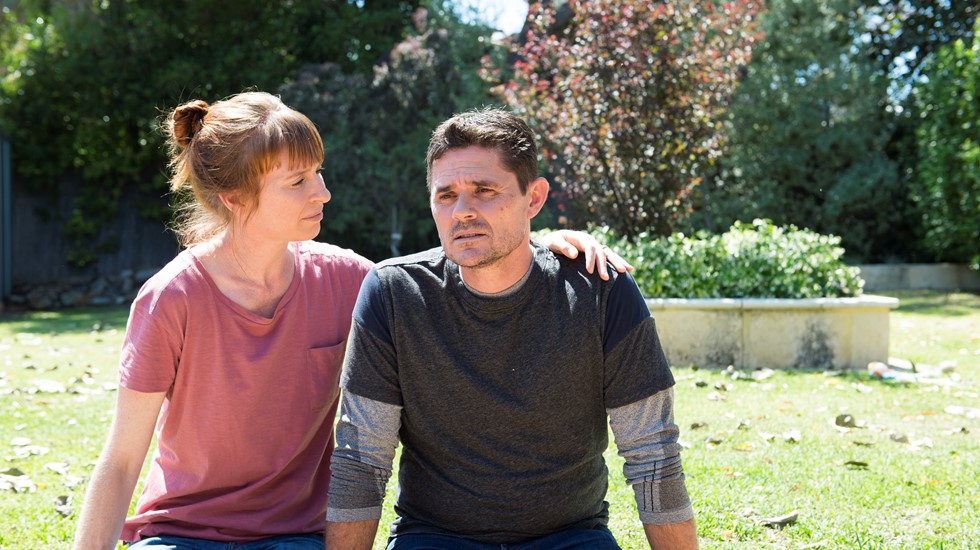 New campaign urges people to check in on their mates

Minister for Mental Health Roger Cook MLA has launched a new campaign to encourage men to seek help early and urge their family and friends to check in with them if they notice they aren’t going so well. 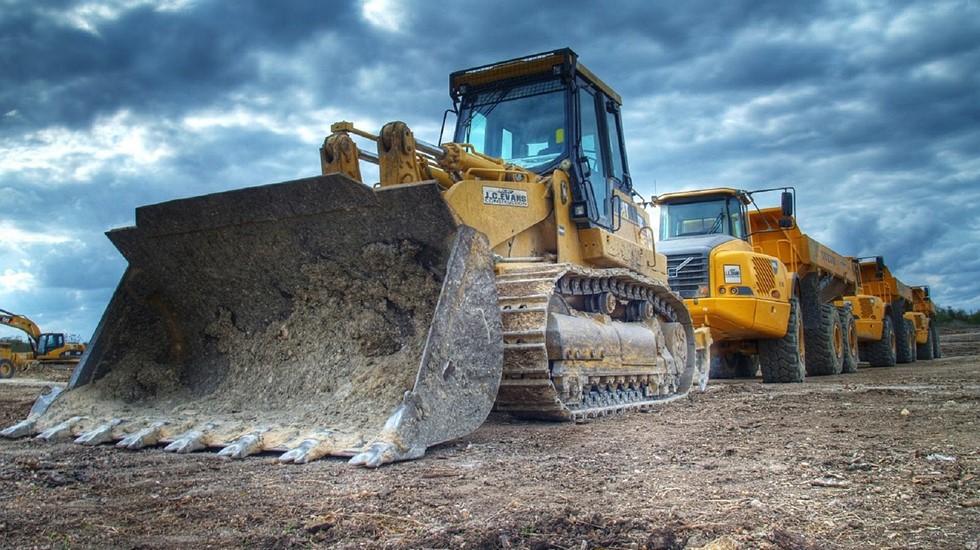 Survey for FIFO workers and their families

The Mental Health Commission is encouraging fly-in fly-out (FIFO) workers and their families to take part in a survey to determine the impact FIFO arrangements have on mental health and wellbeing.

Request for Registration of Interest

The Mental Health Commission has released a Request for Registration of Interest to gauge the level of interest with the Alcohol and Other Drug (AOD) sector for the provision of service(s) in the South West. 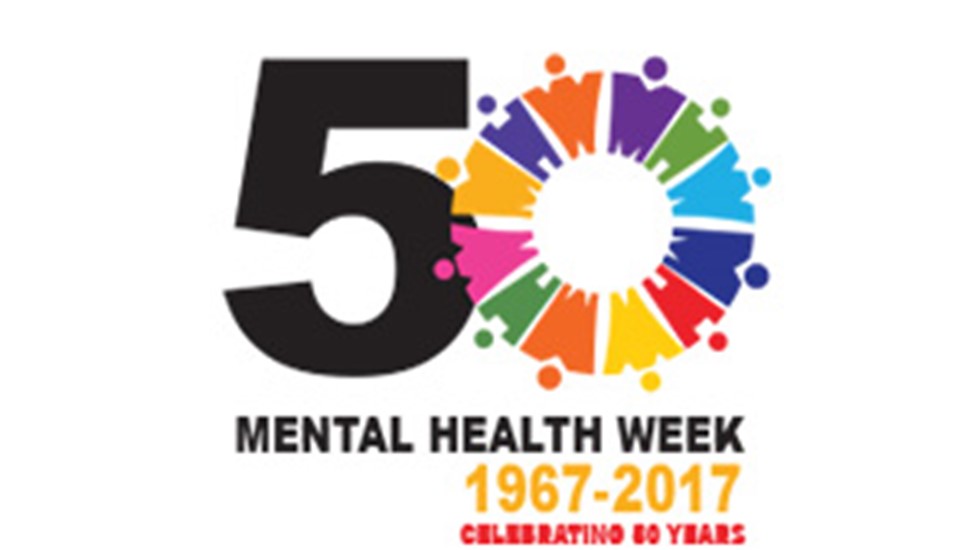 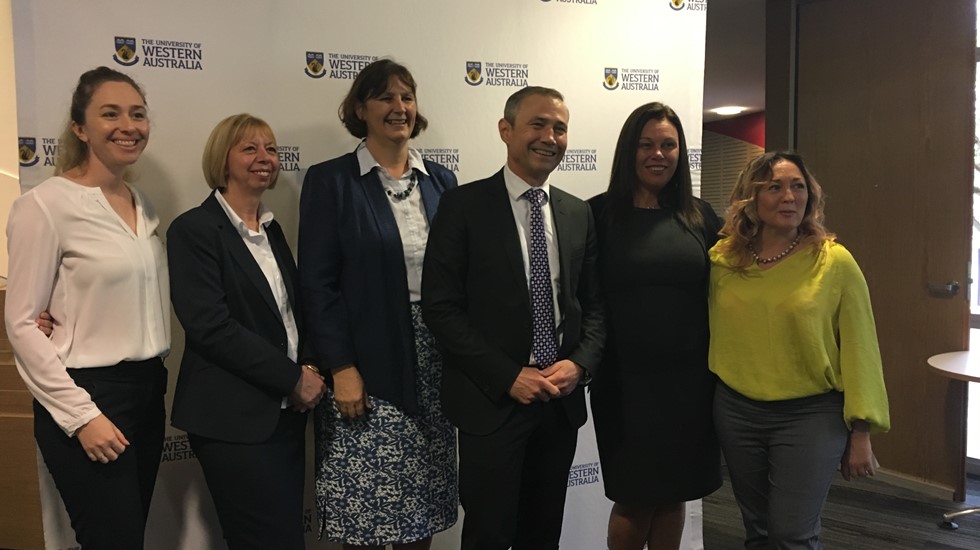 The Mental Health Commission has partnered with The University of Western Australia’s Centre for Transformative Work Design to support the development of a comprehensive set of mental health support resources for WA workplaces. 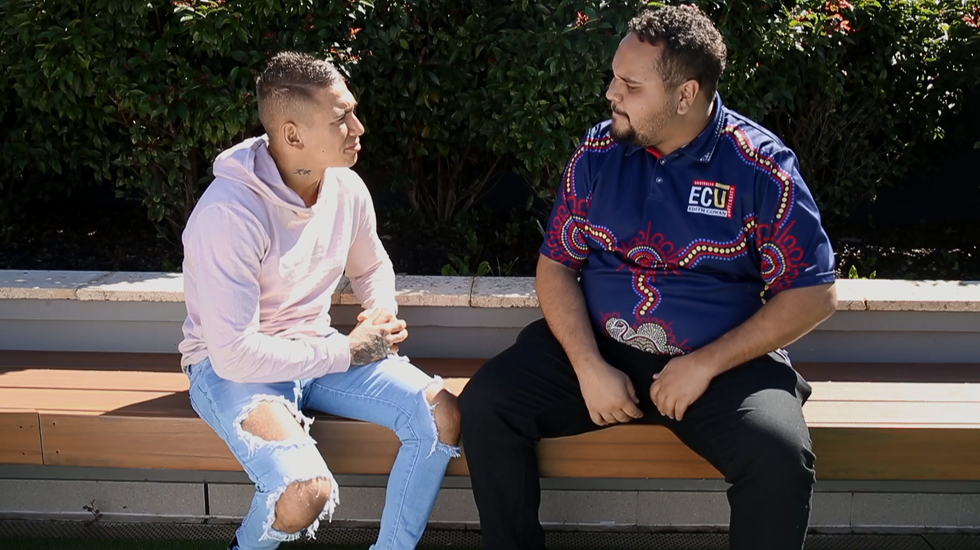 Look out for your mates and ask R U OK?

This R U OK? Day and World Suicide Prevention Day, the Mental Health Commission is encouraging everyone to look out for each other. 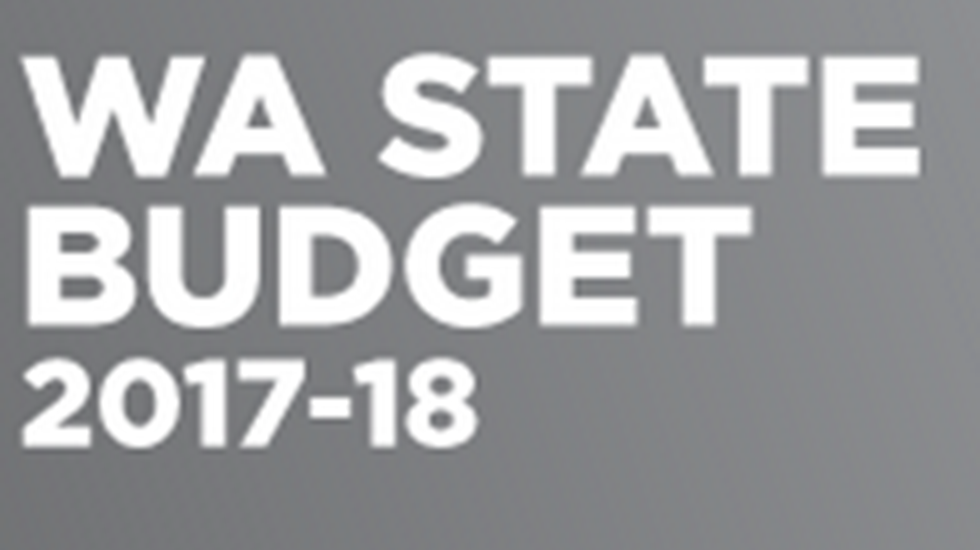 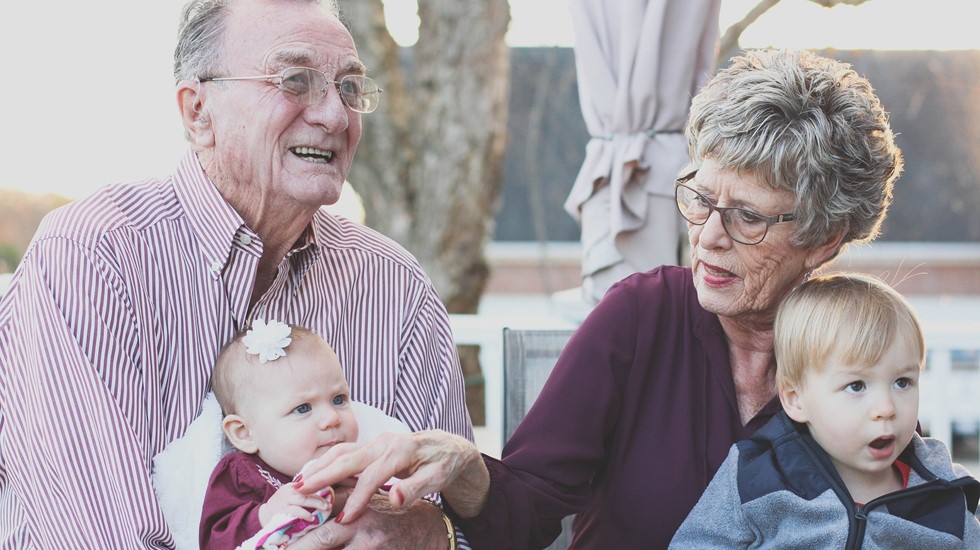