New data shows that most West Australians are not drinking at risky levels and fewer are using illicit drugs.

Data from the latest National Drug Strategy Household Survey conducted in 2019 found more than four in five (82.8%) of Western Australians aged 14 years and over had followed the guidelines for avoiding lifetime harm (either not drinking or drinking less than two standard drinks per day).

The survey reported that a significant number of people aged 25-34 years had reduced their drinking to lower their risk of lifetime harm since the last survey (from 23.2% to 14.7%). It also found that 15.6% of Western Australians (aged 14 years and older) reported recent illicit drug use (use in the previous 12 months), the lowest proportion recorded by the National Drug Strategy Household Survey since 2001.

The data provides support for the ongoing extensive work being done in the sector and led by the Mental Health Commission, including public education campaigns Alcohol Think Again and Drug Aware and expansions to community treatment and support services for alcohol and other drugs. These initiatives will be vital to further improving the wellbeing of Western Australians and reducing alcohol and other drug related harm.

The Commission's prevention initiatives focus on motivating Western Australians to change their behaviour and attitudes in relation to alcohol and illicit drugs. Preventing issues before they arise will reduce pressure on the health system and the community. 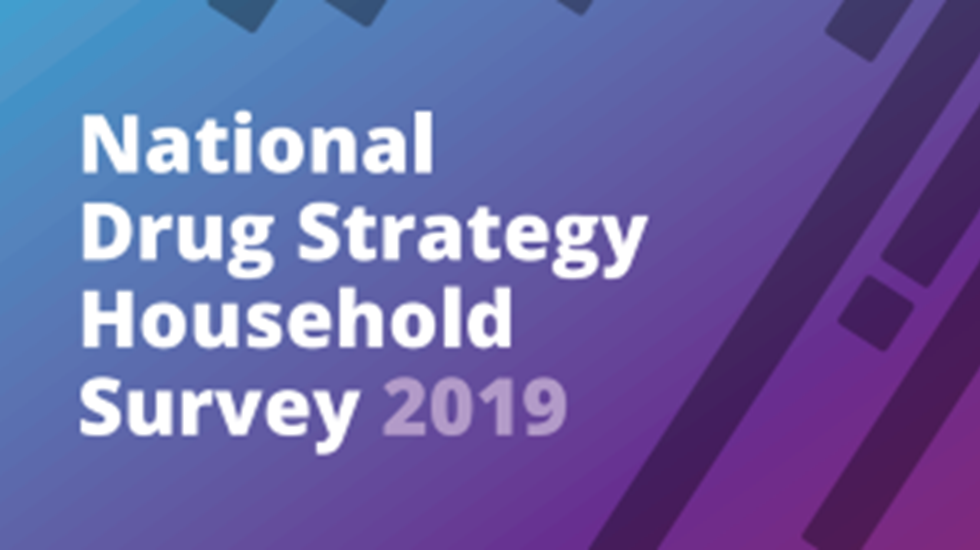