The State Government has announced ​$310,000 for the Regional Men's Health Initiative to address issues of mental health and wellbeing, and suicide in men in regional and remote farming communities.

The Regional Men's Health Initiative will provide mental health and wellbeing education for men in regional and remote farming communities, who are identified as a priority population under the Statewide suicide prevention strategy, Suicide Prevention 2020: Together we can save lives.

"Mental health is of particular concern," he said.

"Nationwide, men are three times more likely to die by suicide than women, and in 2012, statistics showed that men living in remote areas had a 78 per cent higher risk than men living in major cities." 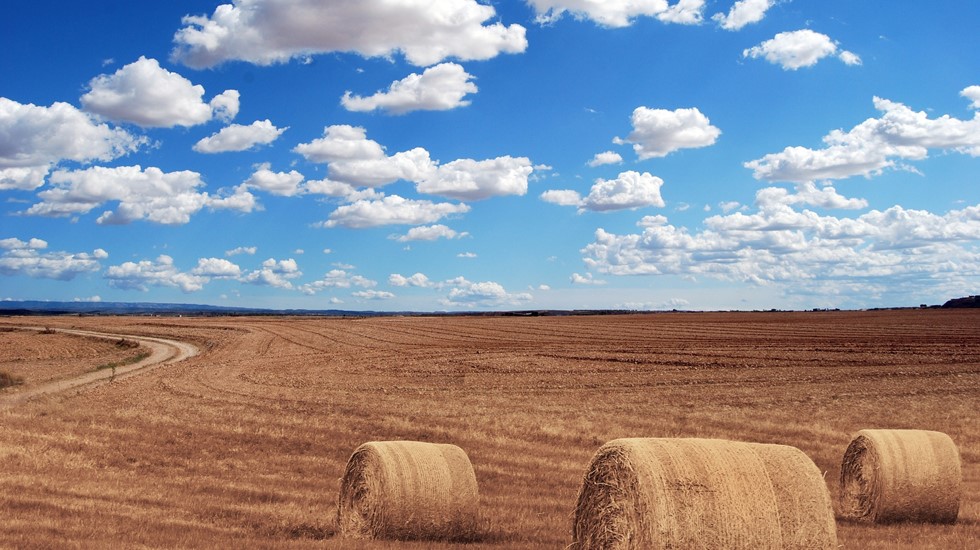